Playday with Pris and Jack

We enticed a willing Pris and Jack to take the train down to help us celebrate our birthdays.  We had so much fun that before they left, we were plotting a repeat event.  For starters, we had a leisurely brunch at Sarducci's at the historic train depot. 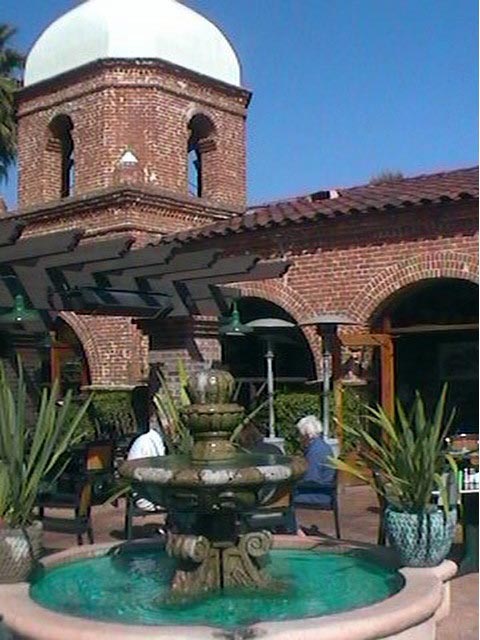 After a leisurely brunch, we browsed the nearby shops where Pris and Jack captured a peacock! 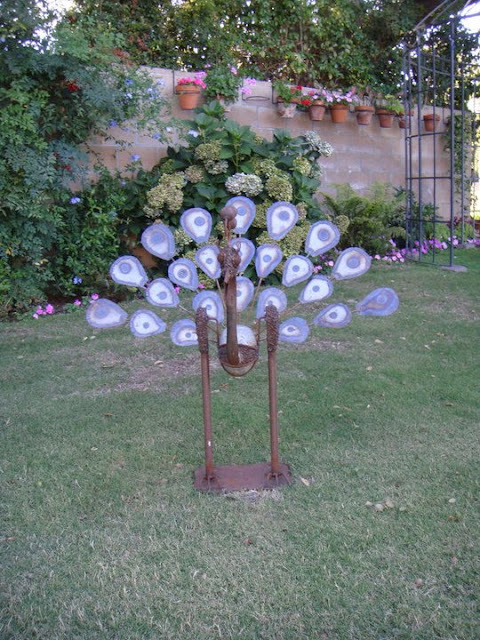 Here's the peacock at home at Pris and Jack's. 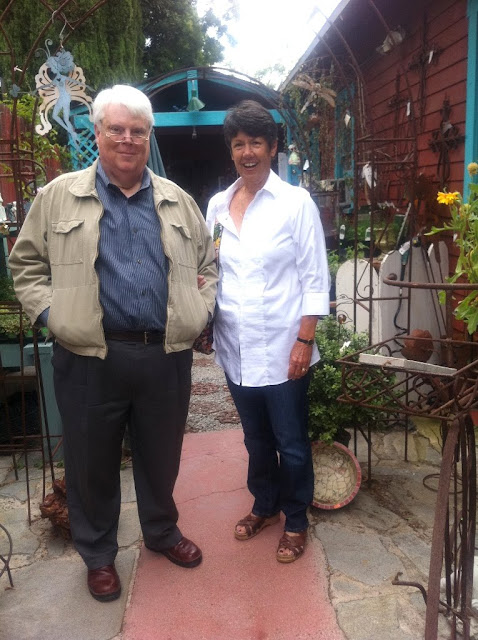 Excellent shoppers!  My sis and bro-in-law. 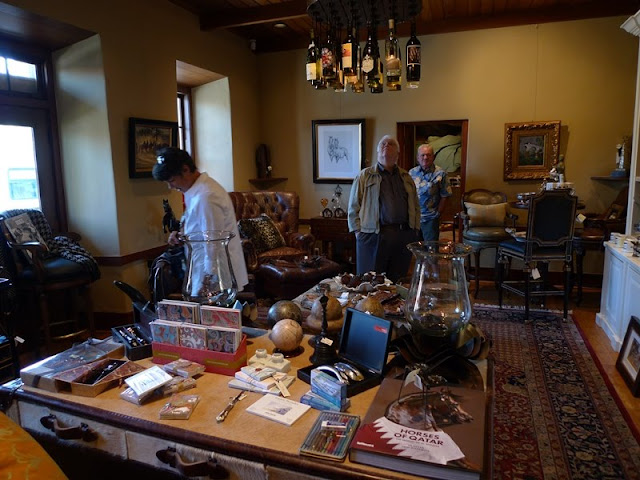 First glimpse of an interesting chandelier.  Jack is sizing it up. 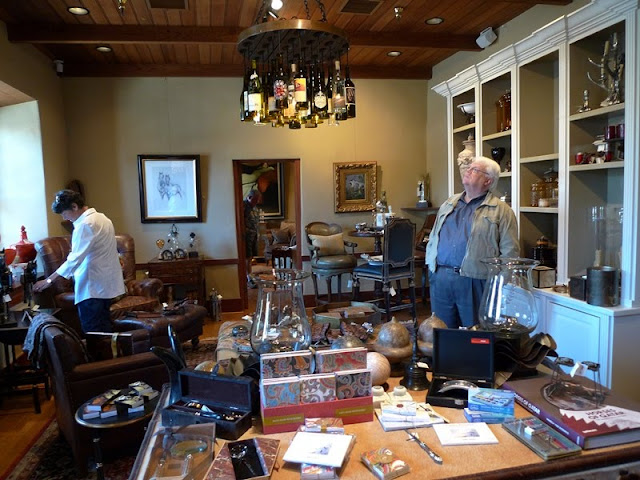 And now, from another angle!  Wonder if we could make one of these? 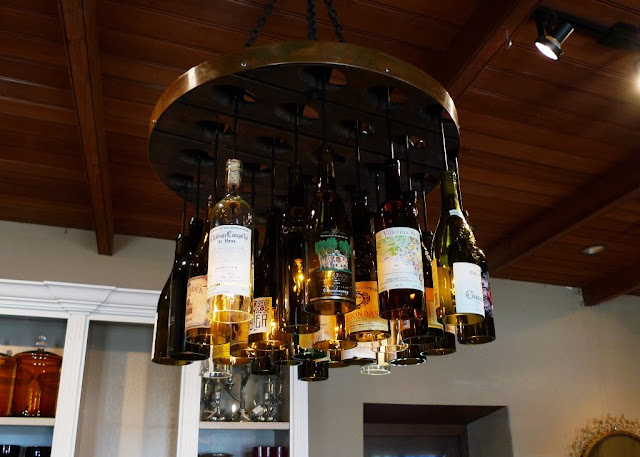 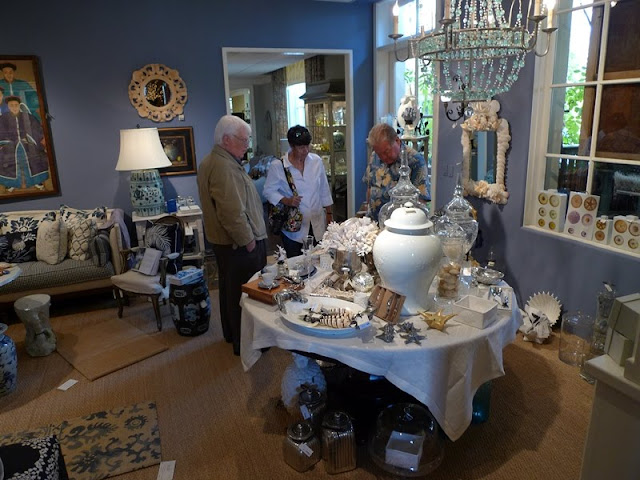 "Exquisite" is all over the place at this shop. 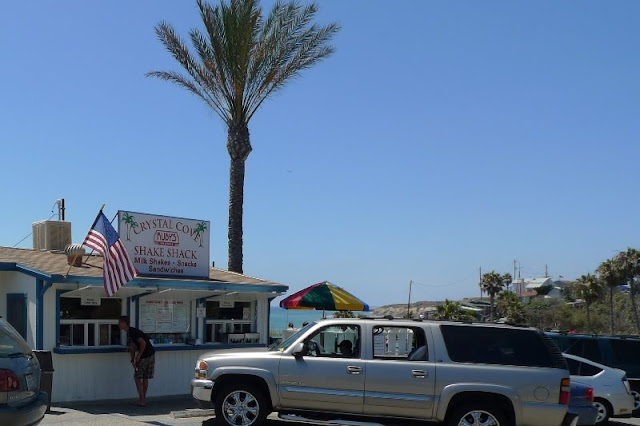 After a heavy morning of browsing through shops, it's time for a smoothie at Crystal Cove. 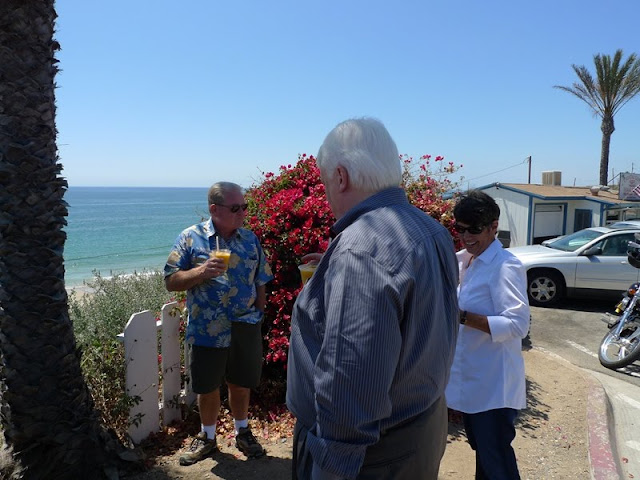 We're slurping at a cliff, and at the bottom is the Crystal Cove Cottages, an historic site with reasonable rates.  Richard knew all about it, but the rest of us were so intrigued about the history of the cottages that we now have a coffee-table book about them.
http://www.crystalcovebeachcottages.com/html/index.php 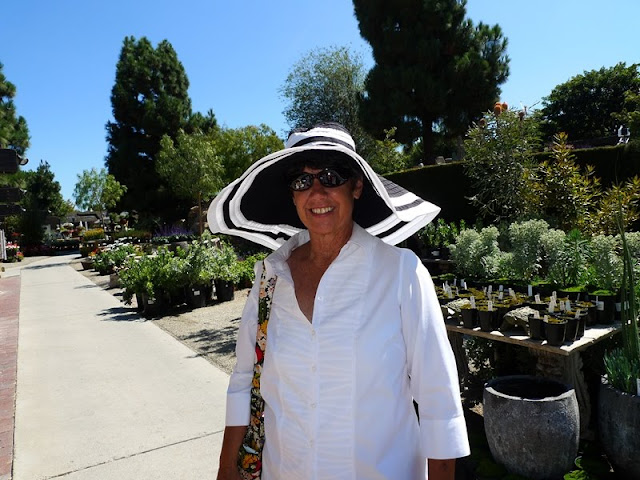 Rejuvenated by the smoothie, we're now at a nursery which is loaded with gift items.  Like this hat?  We all did, but the head size was too large.  Too bad.  Looks great, Pris! 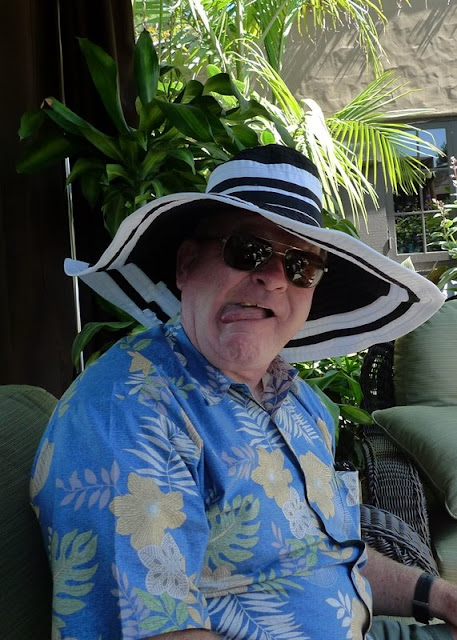 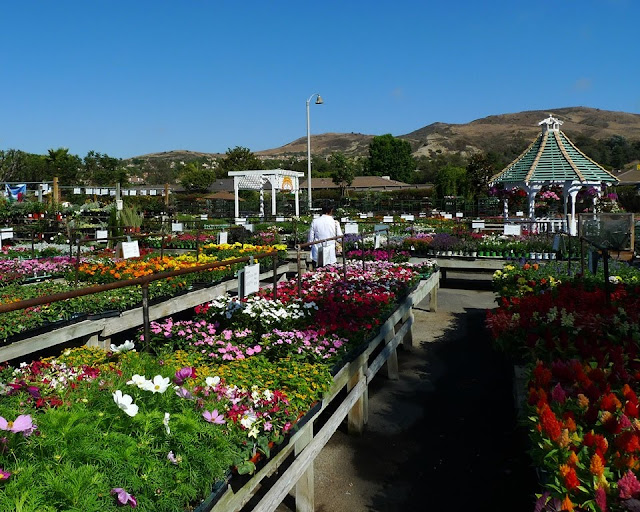 Back near home now, showing off another nursery just 2 miles from us.  That's Pris in the white jacket, getting ready to swoop! 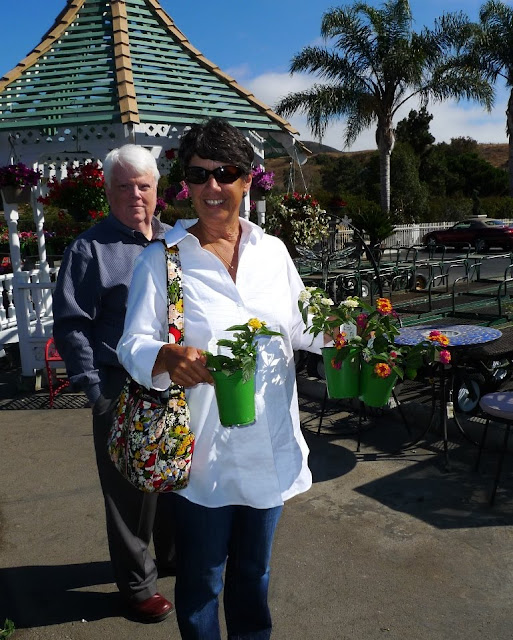 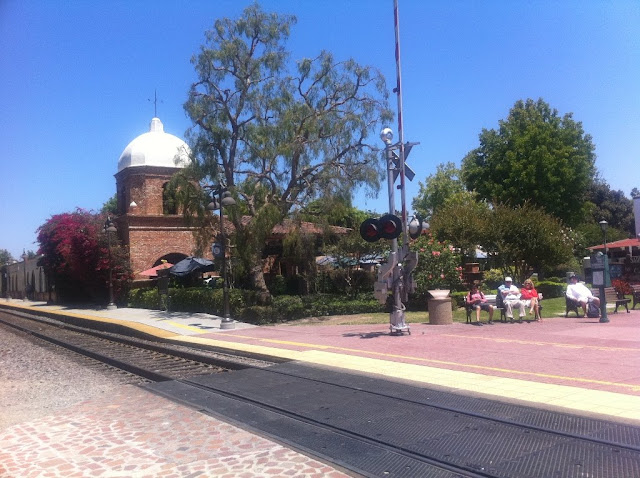 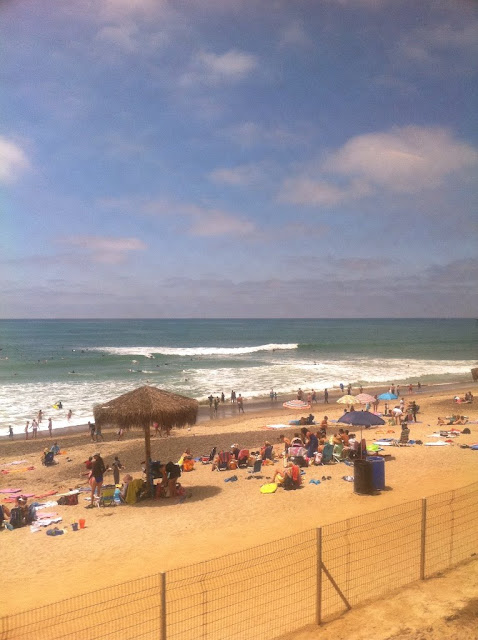 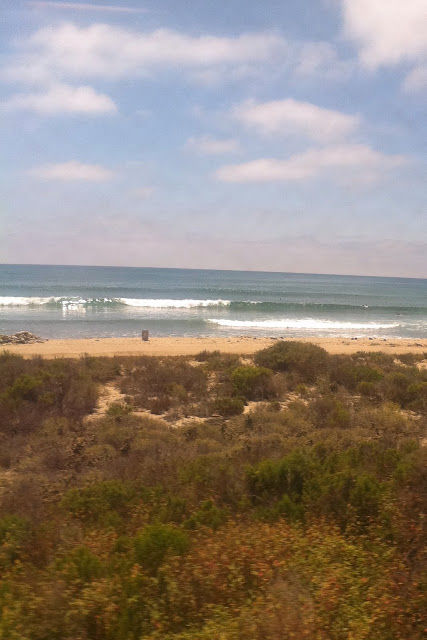 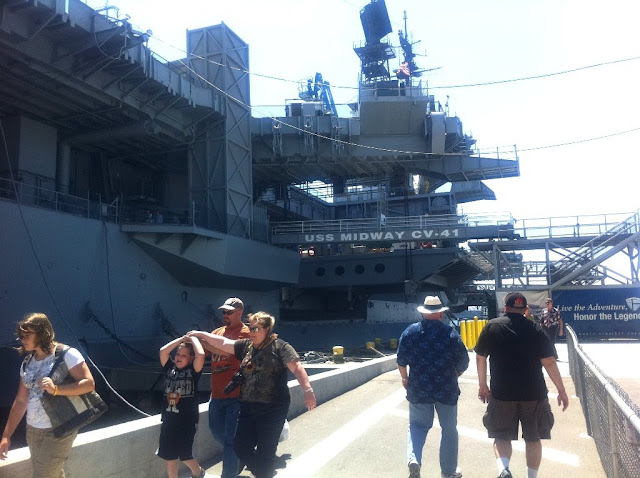 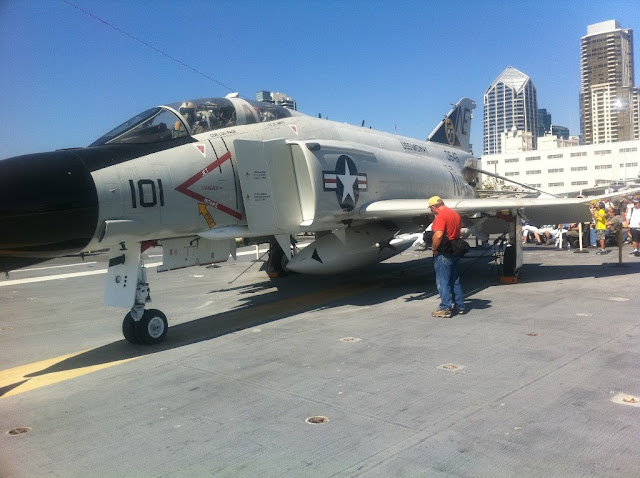 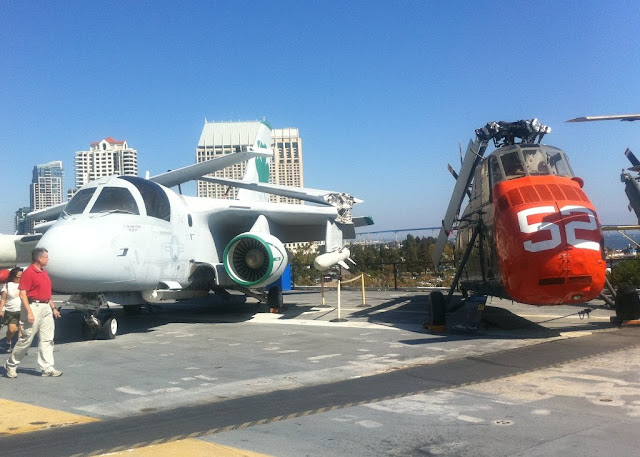 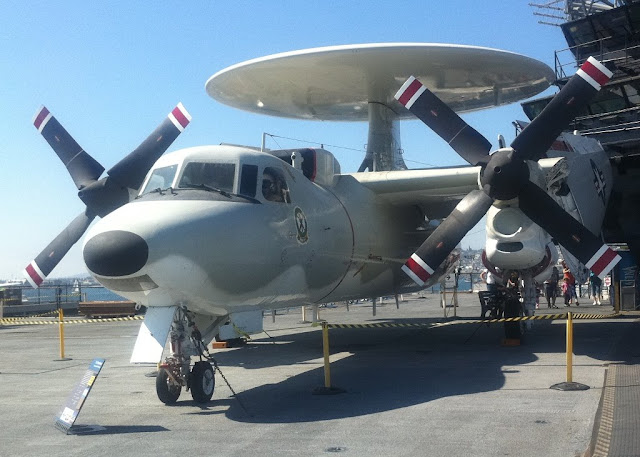 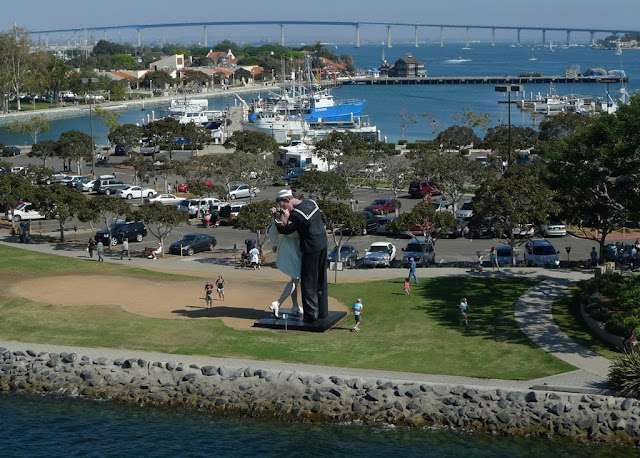 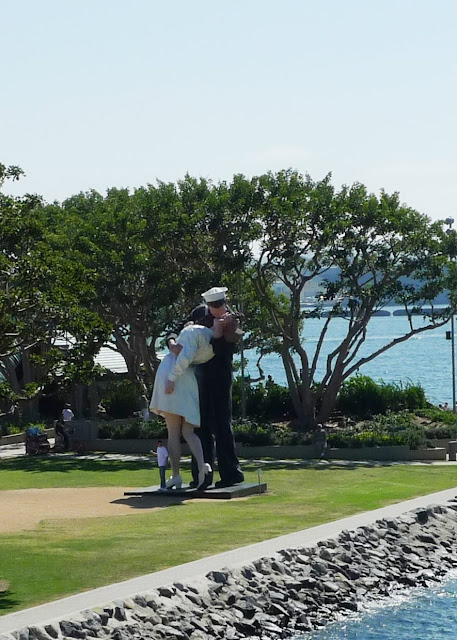 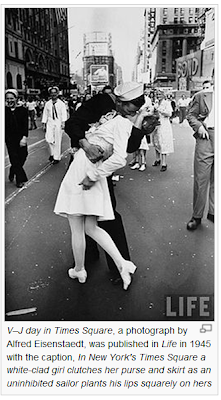 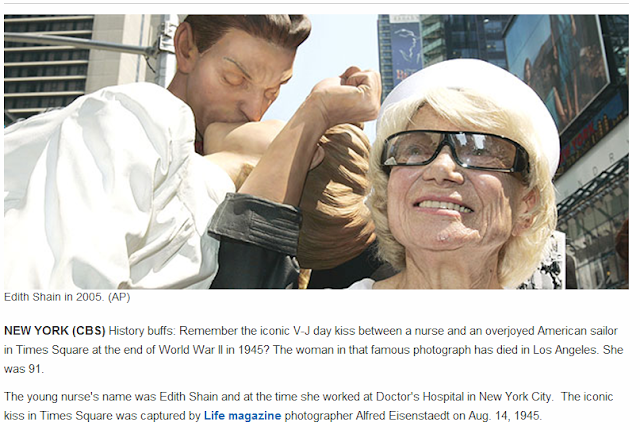 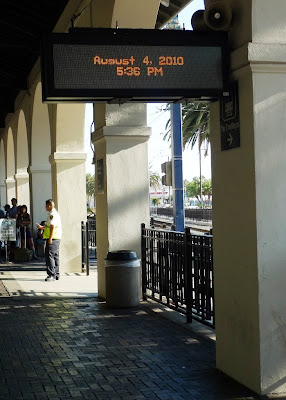 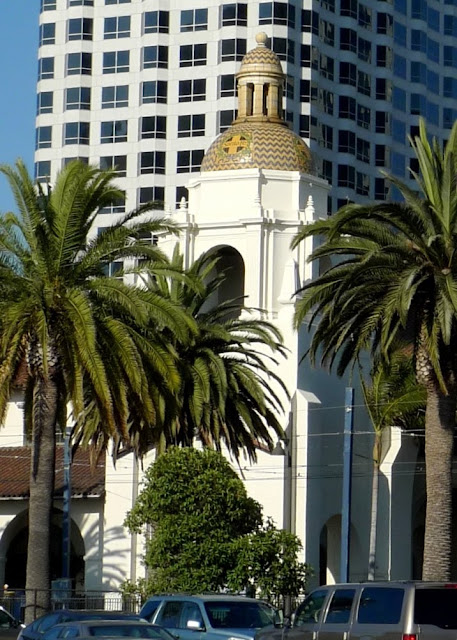 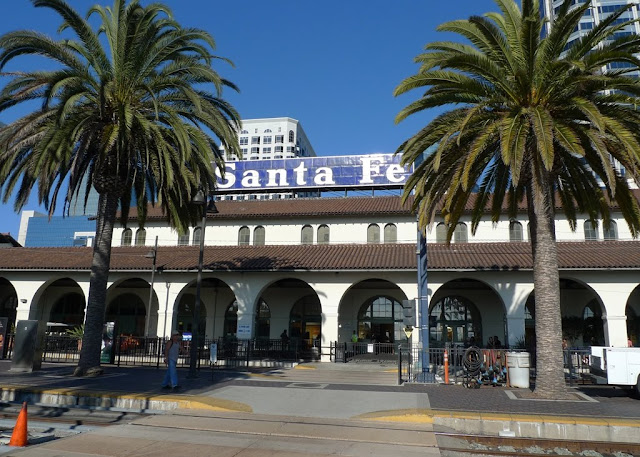 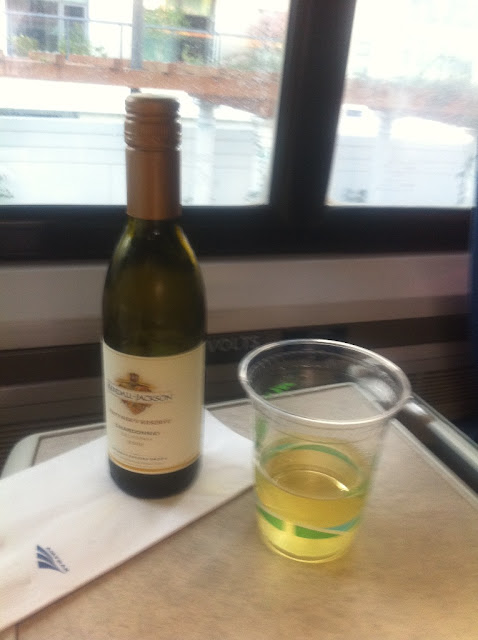 Relaxing all the way home, so we'll have enough energy to have dinner at Lucy's Mexican Restaurant!
Posted by Oli at 4:01 PM No comments: