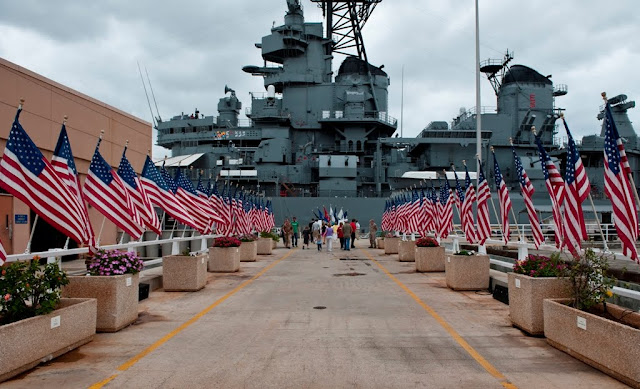 While in Tokyo Bay, the Missouri was the site of the Japanses surrender to the Allied Forces commanded by General Douglas MacArthur on September 2, 1945.  We spent HOURS on board this ship.  It's awesome to be able to stand on the spot where such a momentous event occurred. 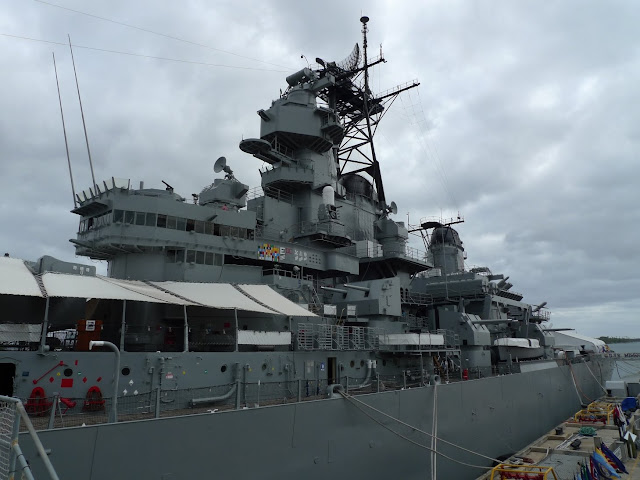 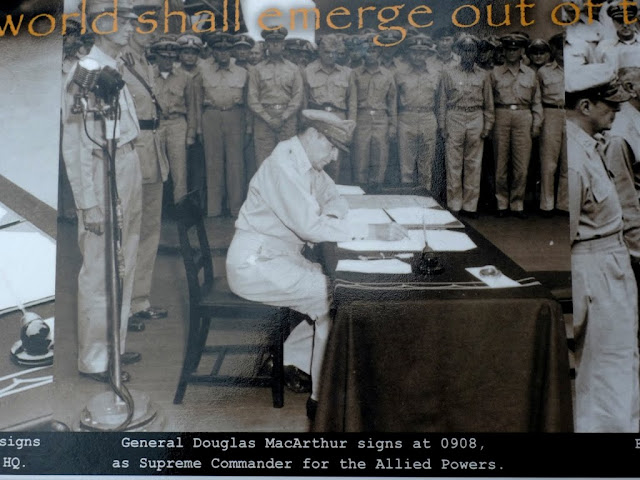 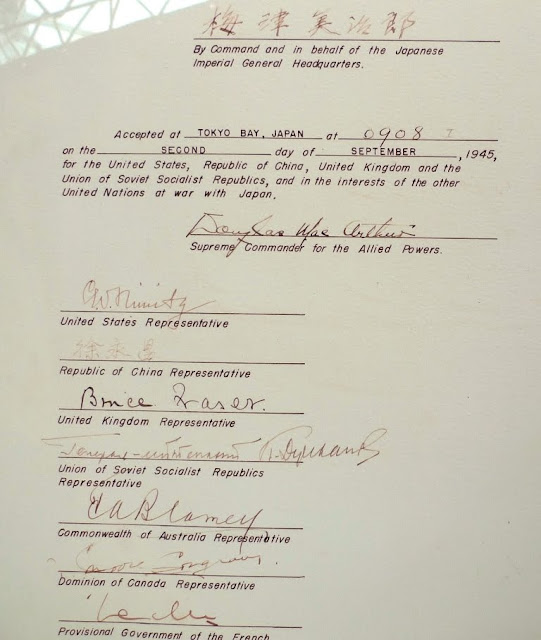 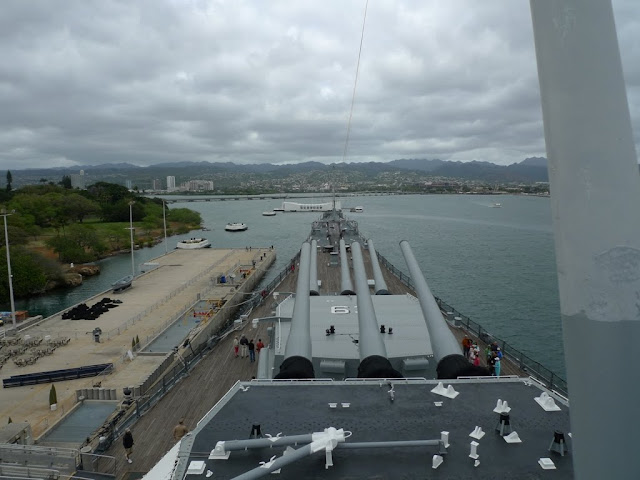 Just ahead is the USS Arizona Memorial, typifying the beginning of the war, and the Missouri in the same harbor, representing the end of the war. 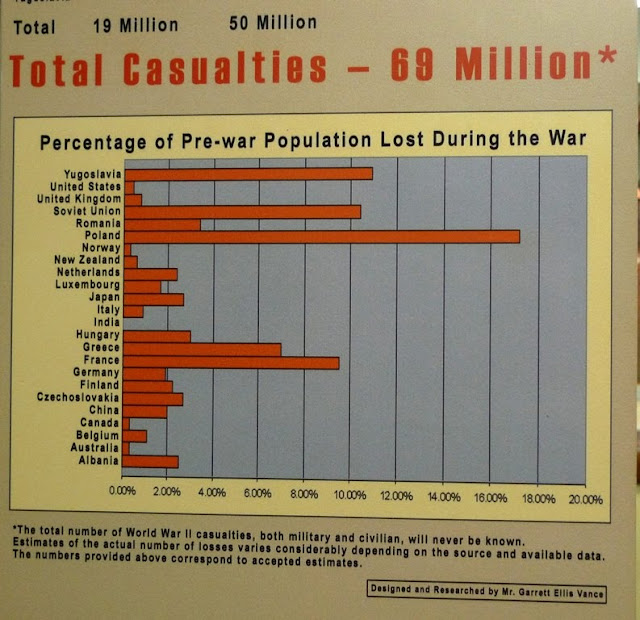 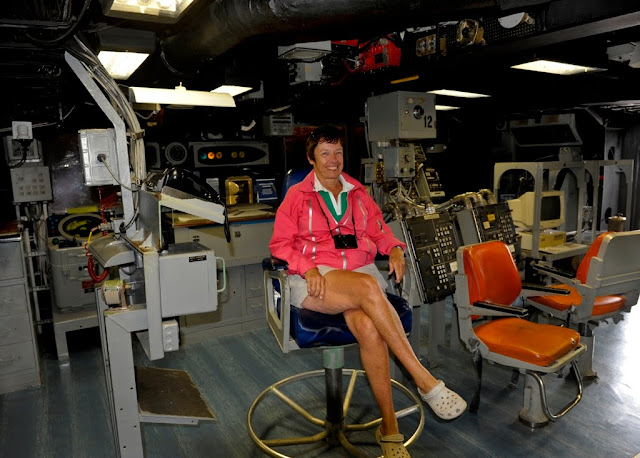 Richard loves this "in command" photo.
Posted by Oli at 7:30 PM