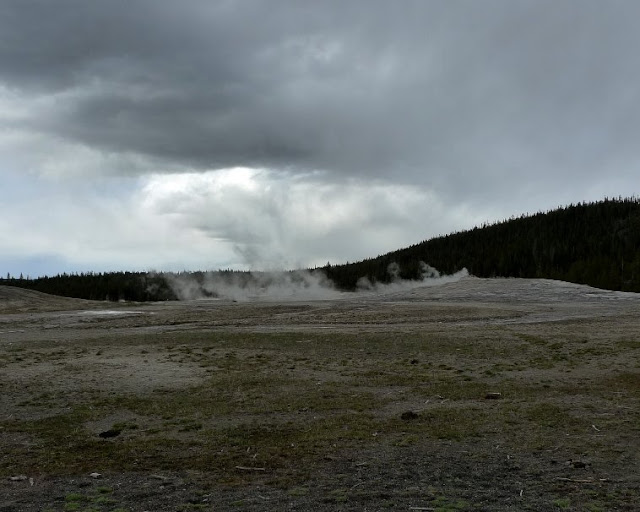 She's getting warmed up! 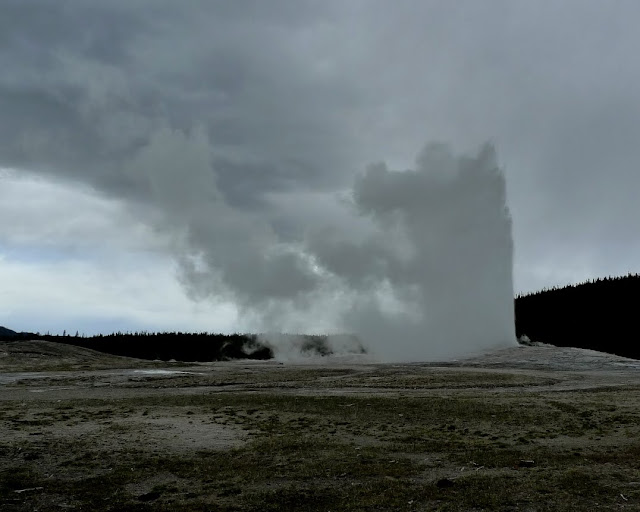 She's fired up!  The wind has cropped off the height a bit, but spectacular anyway. 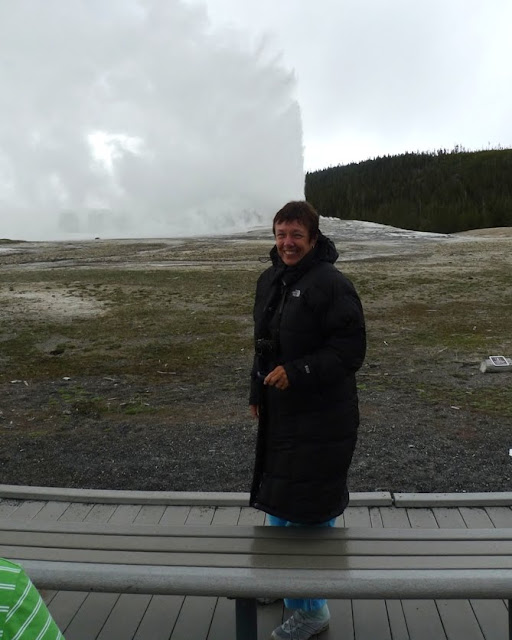 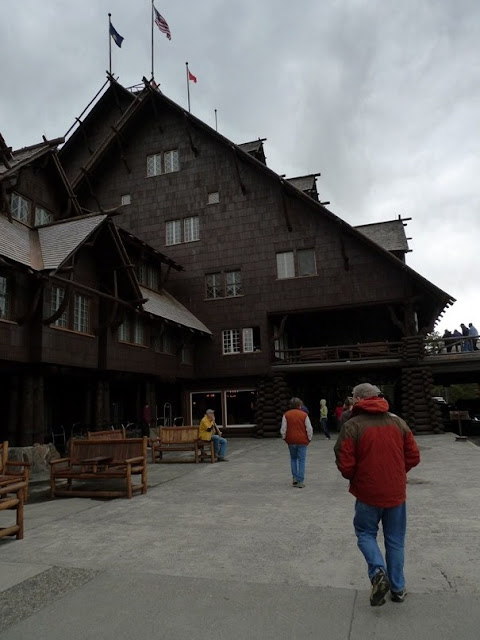 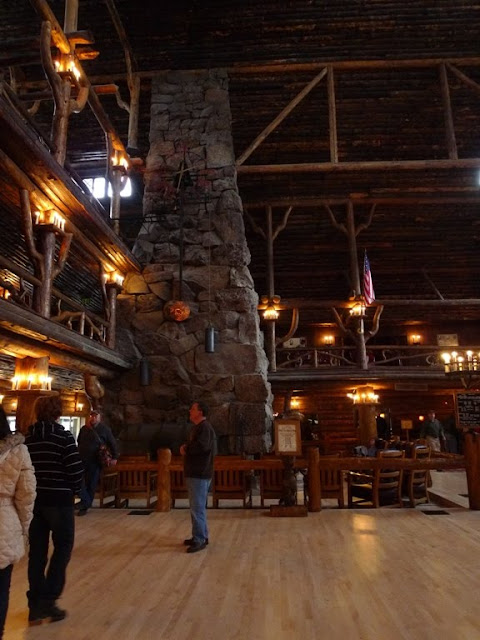 Here's some interesting info about Yellowstone National Park, taken from their website:

Yellowstone is the first national park in the world, and still today holds many geographical and pioneering records. March 1, 1872 marked the first day of park-hood and it is still the largest national park in the United States with well over 2 million acres to explore and enjoy. The park's highest point is Eagle Peak standing at a formidable 11,358 feet. Surprisingly, even the lowest point in the park is an impressive 5,282 feet above sea level.

There are over 300 geysers in Yellowstone Park, as the whole of the park is considered to be an active volcano. It contains a caldera that is one of the largest in the world. The Yellowstone Caldera, under Yellowstone Lake, is the biggest supervolcano in North America. Yellowstone Lake ranks in the top few largest high-altitude lakes on this continent. The park has almost 10,000 geothermal features in total with relatively 300 geysers and the park experiences approximately 2000 earthquakes each year. This is truly one of the most studied hot spots in the world. Yellowstone is part of the biggest intact (almost) ecosystem in a temperate zone in the northern hemisphere.